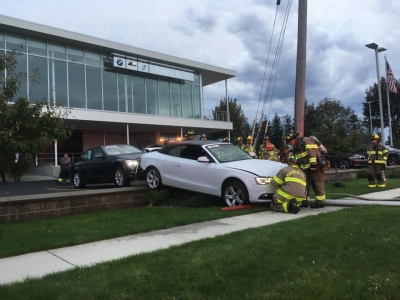 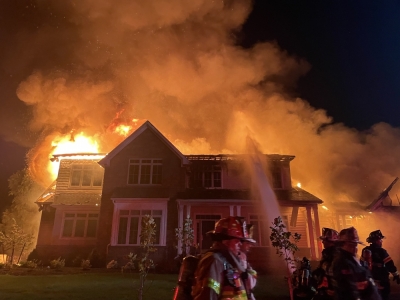 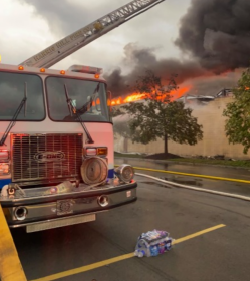 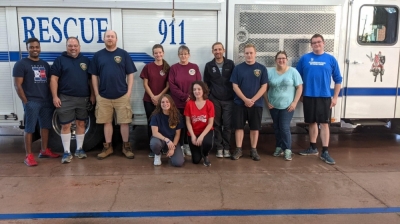 Check this out! Did you know that 11 of our new firefighters are taking part in a New York State BEFO (basic exterior firefighting operations) class being hosted at our firehouse? This 79 hour course ...
➠
Fire Prevention Little Red Schoolhouse 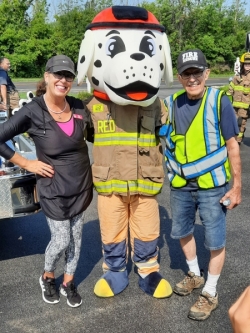 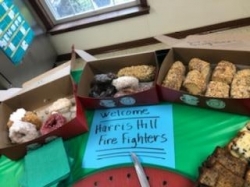 Main-Transit Fire Department of Amherst, NY responded to a report of a garage fire at 110 Sixth Ave at 3:19 PM on January 23, 2020. Firefighters arrived on location in under six minutes and found fire conditions in the garage of the residence. Firefighters immediately began extinguishing the fire and performed overhaul and salvage operations after the fire had been extinguished.
Thirty four Main-Transit Firefighters and firefighters from Williamsville Fire Department and Harris Hill Volunteer Fire Department responded with five engines, one aerial ladder, and one heavy rescue. Fire Chief Daniel Hooper commanded the response. The incident is still under investigation through the Amherst Fire Inspectors office and the Amherst Police Department. There were no reports of injury or illness from civilians or firefighters on the scene.
It should be noted that the homeowner closing their man door between the garage and residence after discovering the fire assisted in containing the fire and minimizing the damage to the rest of the residence.
Main-Transit Fire Department was assisted by the Amherst Police, Town of Amherst Fire and Building inspectors, the Amherst Central Fire Alarm Office, Twin City Ambulance and Town of Amherst Emergency Services office.
Any further questions may be answered by calling Fire Chief Daniel Hooper at 716-632-9710 ext 111. Thank you in advance. 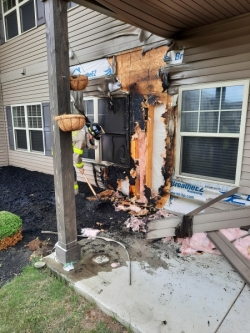 On June 28th 2021, at 09:03 Hrs, Harris Hill Volunteer Fire Company and Main Transit Fire were alerted to a mulch fire with extension up the side of the building at Capstone Circle Apts. Harris Hill Truck #6 arrived 1st on scene, using a 2" line extinguished the fire.
➠
4 vehicle MVA Main and Harris Hill 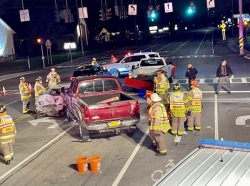 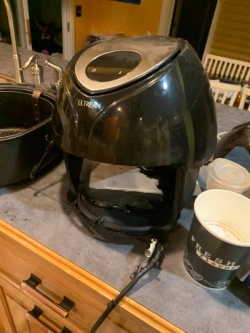 Harris Hill Firefighters were dispatched to a report of a kitchen fire at 645 pm 12-9-2020. When firefighters arrived on location, the fire was out. The cause of the fire was an air fryer. Firefighters checked for extension and removed the items from the house.
➠
Capstone Circle 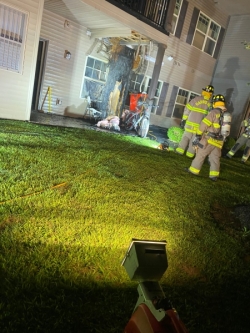 Harris Hill Firefighters responded at 3:53am to reports of the outside of the structure burning on Capstone Circle. Firefighters arrived to find a fire on the porch extending up the structure. Firefighters quickly contained the fire, and no civilian or firefighter injuries were reported!Photo Credit...
➠
Car Fire Transittown Plaza 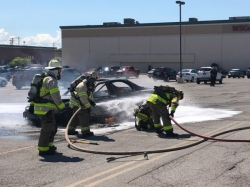 Crews responded this morning to a report of a car fire in the Transitown Plaza. The gasoline fueled fire was quickly extinguished and all units returned in service within the hour.
Buffalo Joes Cafe 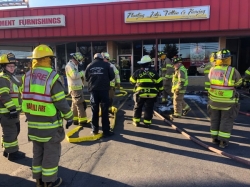 Harris Hill Firefighters have just returned from a fire that caused major damage at Buffalo Joes Cafe, in the Harris Hill Plaza at 8611 Main St. Upon arrival, it was evident that the fire had been burning inside the building for some time and had essentially burned itself out from a diminished sourc...
➠
8480 Ericson Dr 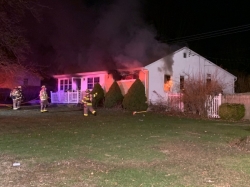 "PRESS RELEASEIMMEDIATE RELEASEJANUARY 23, 2020Main-Transit Firefighters respond to Structure Fire in AmherstMain-Transit Fire Department of Amherst, NY responded to a report of a garage fire at 110 Sixth Ave at 3:19 PM on January 23, 2020.
➠
Nottingham Terrace 2:09 am 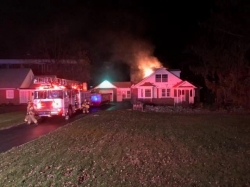 Harris Hill Firefighters were alerted to a structure fire at 2:09 am this morning on Nottingham Terrace. Harris Hill 9 was first on scene reporting fire through the roof. The home was unoccupied at the time of the fire.
➠
fire alarm activation at the Oak Apartments 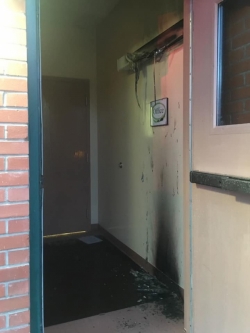 Harris Hill Firefighters responded to a fire alarm activation at the Oak Apartments this morning. On arrival, crews found light smoke in the hallways and upon further investigation found a small fire contained by the sprinkler system.
➠
MVA Main St at Connection

MVA 4171 Roxbury Accident with injury, 20:27 hrs. Car off the road grazing a large power pole, crossing over Roxbury missing a fire hydrant and finally ended up striking a power pole in the bush. No extrication, patient signed off.
➠
MVA Gunville Rd. and Wehrle Dr. 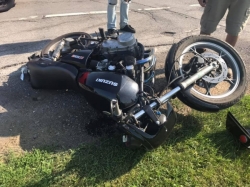 Harris Hill Firefighters were dispatched at 5:03 pm for a motor vehicle accident, involving a motorcycle, at the intersection of Gunville Rd. and Wehrle Dr. One person was treated by crews on scene and transported to ECMC by Mercy Flight for injuries sustained in the accident.
➠
5063 Transit Rd 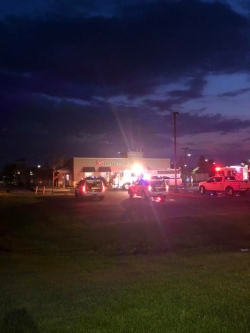 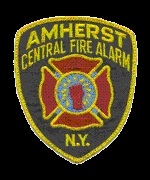 This site has been viewed 421,412 times.
Calls
News
Events
Pictures
Apparatus
Maintained by the members and staff of Harris Hill Volunteer Fire Company. Designated trademarks and brands are the property of their respective owners. Copyright © 2006-2021. YourFirstDue Inc. All Rights Reserved. Content on this web site is supplied by Harris Hill Volunteer Fire Company. YourFirstDue Inc. cannot be held responsible or liable for any content, text, pictures, or any other media found on this web site.
Management login
Powered by